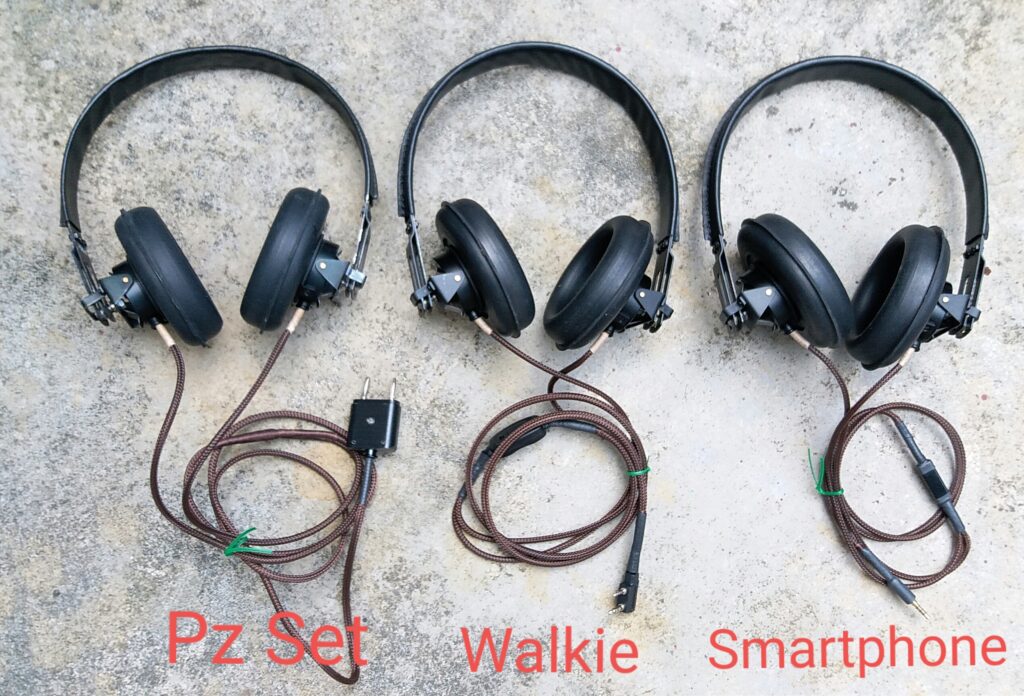 Over hundreds sets had been sold since the launch at 2016 of the Panzer Headset version P –for smartphone and the  the version W–for walkie talkie.

When the Panzer Personal Communication Set available on 2018,  there was a scheme to replace the earpieces of version P and version W by the new earpieces with 175cm Y cable with new two prong plug by send back the old earpieces to my courier in Italy, Japan, South Korea, Taiwan, UK and US for minimum postage cost, as the headbands are built for last and can be reduce weight on both trip. The  new earpieces with 175cm long new cable and plug will send back for actual postage.

Now there are two versions of cables for the upgrading. 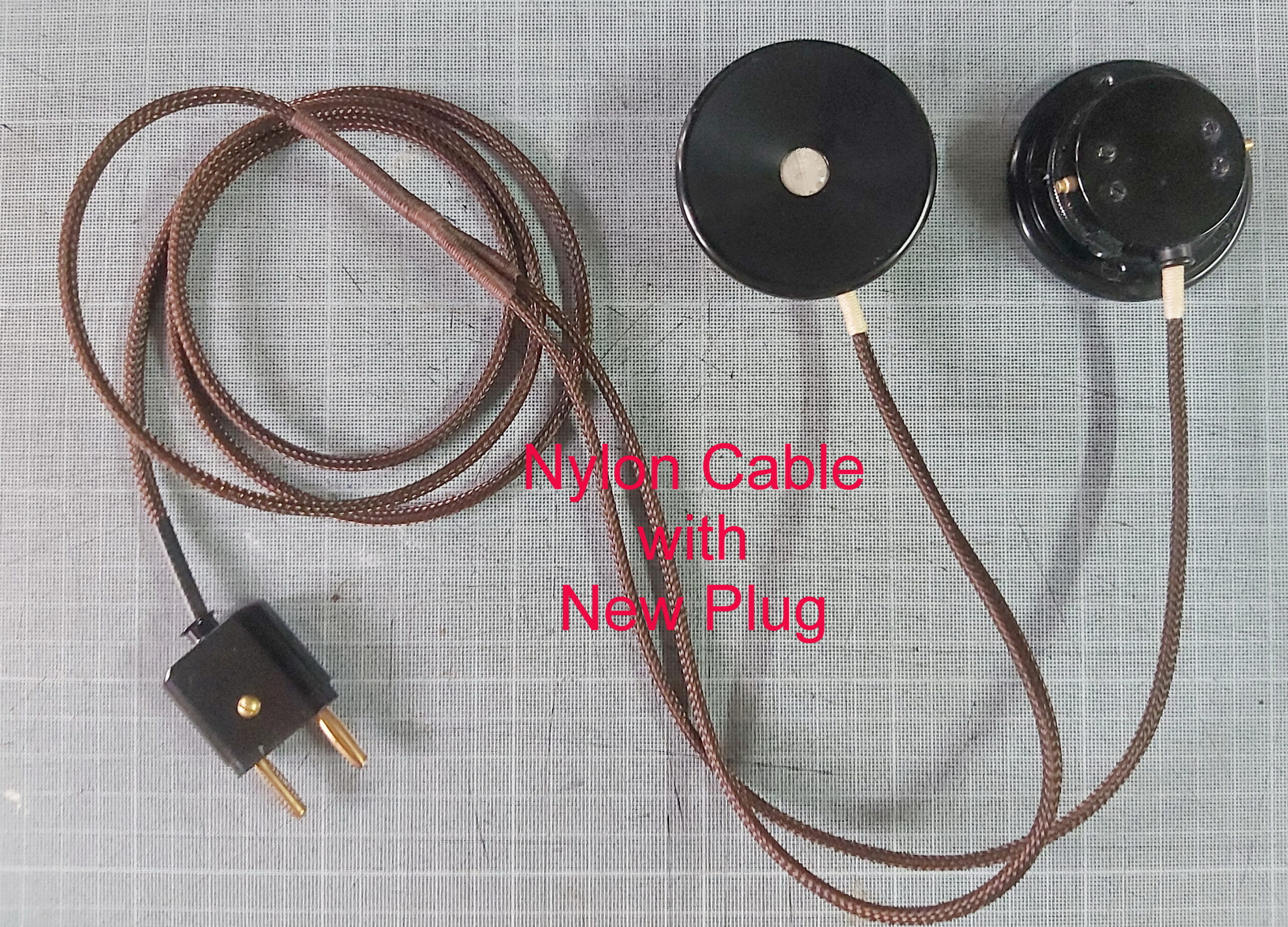 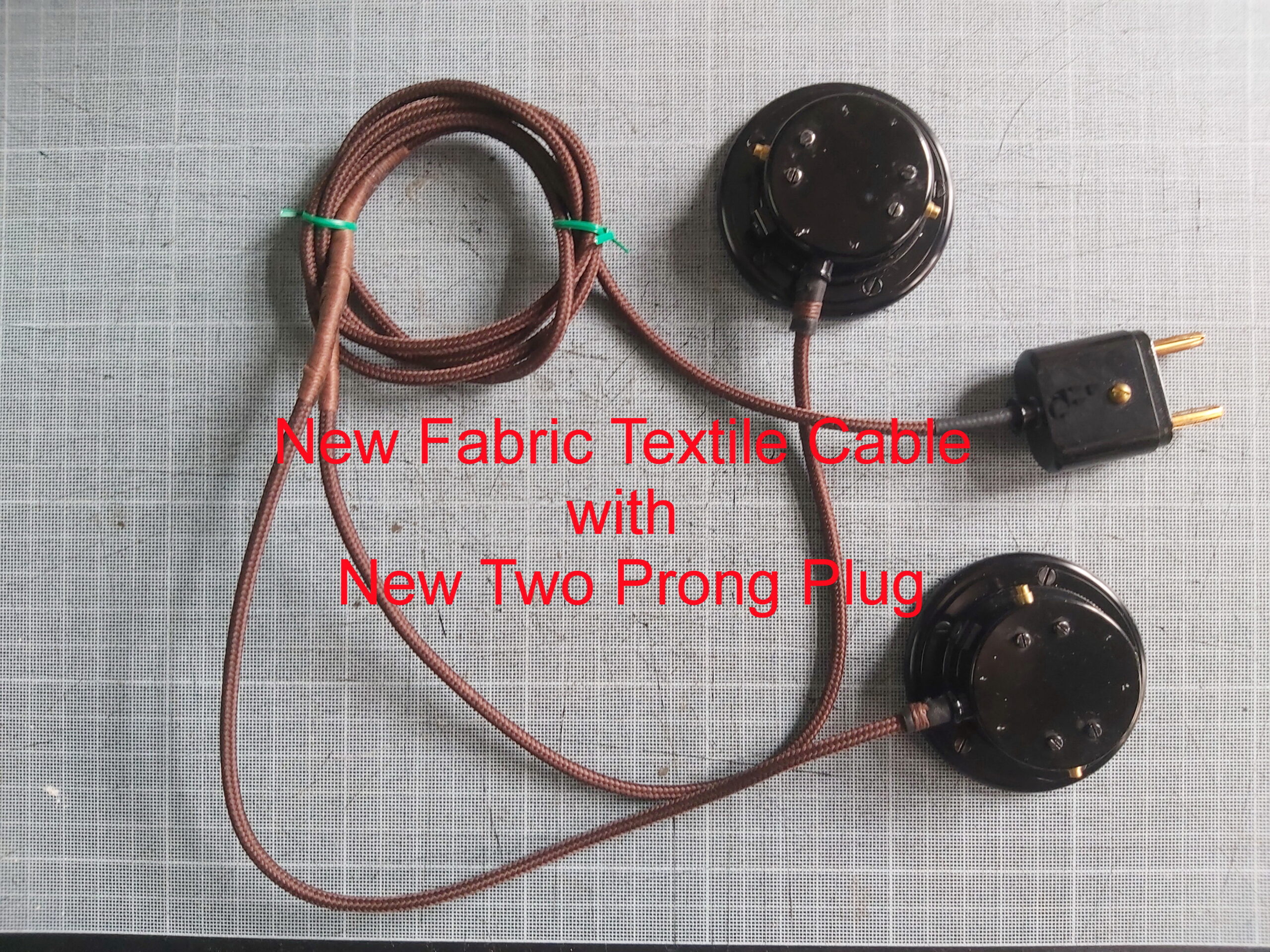 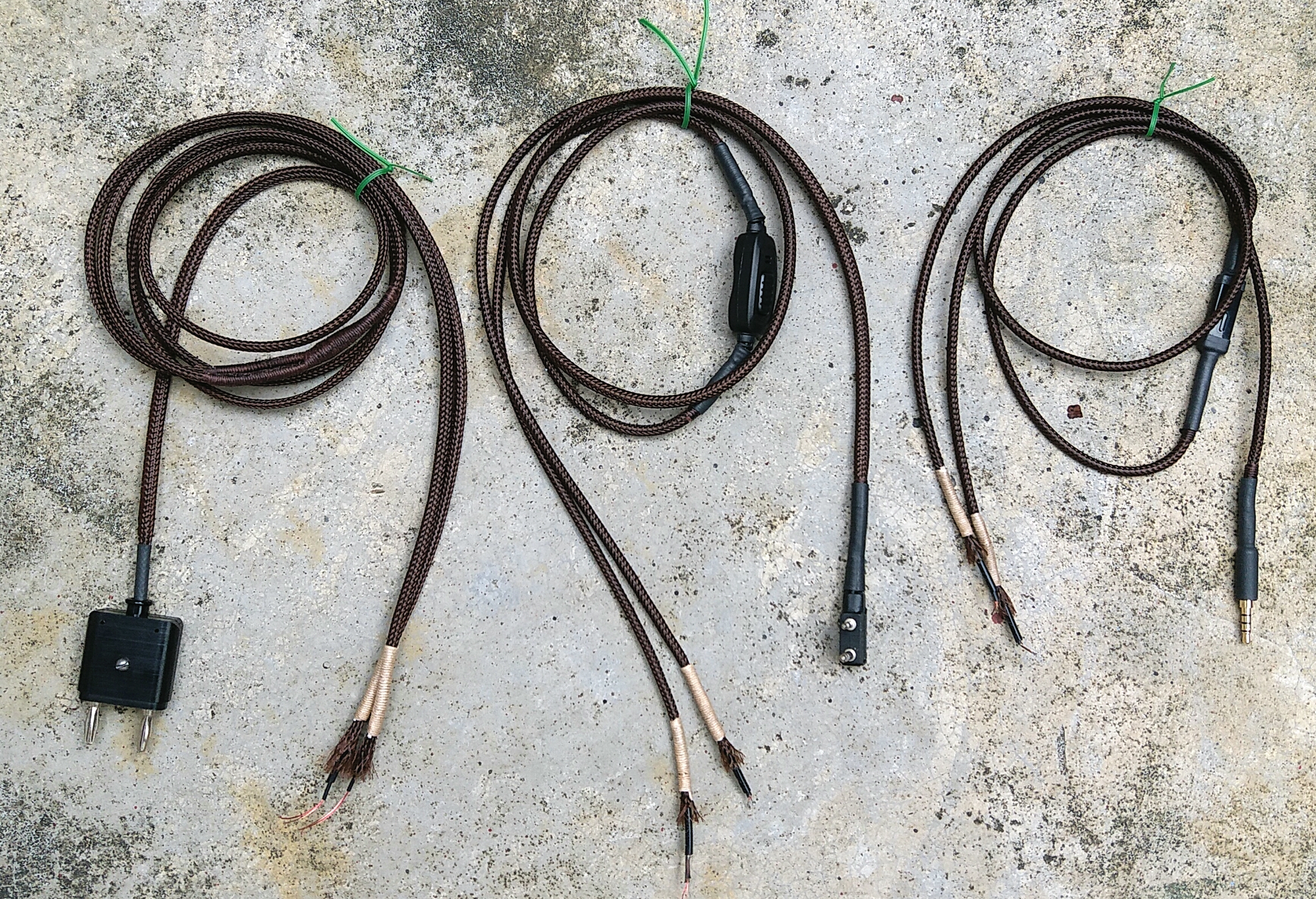 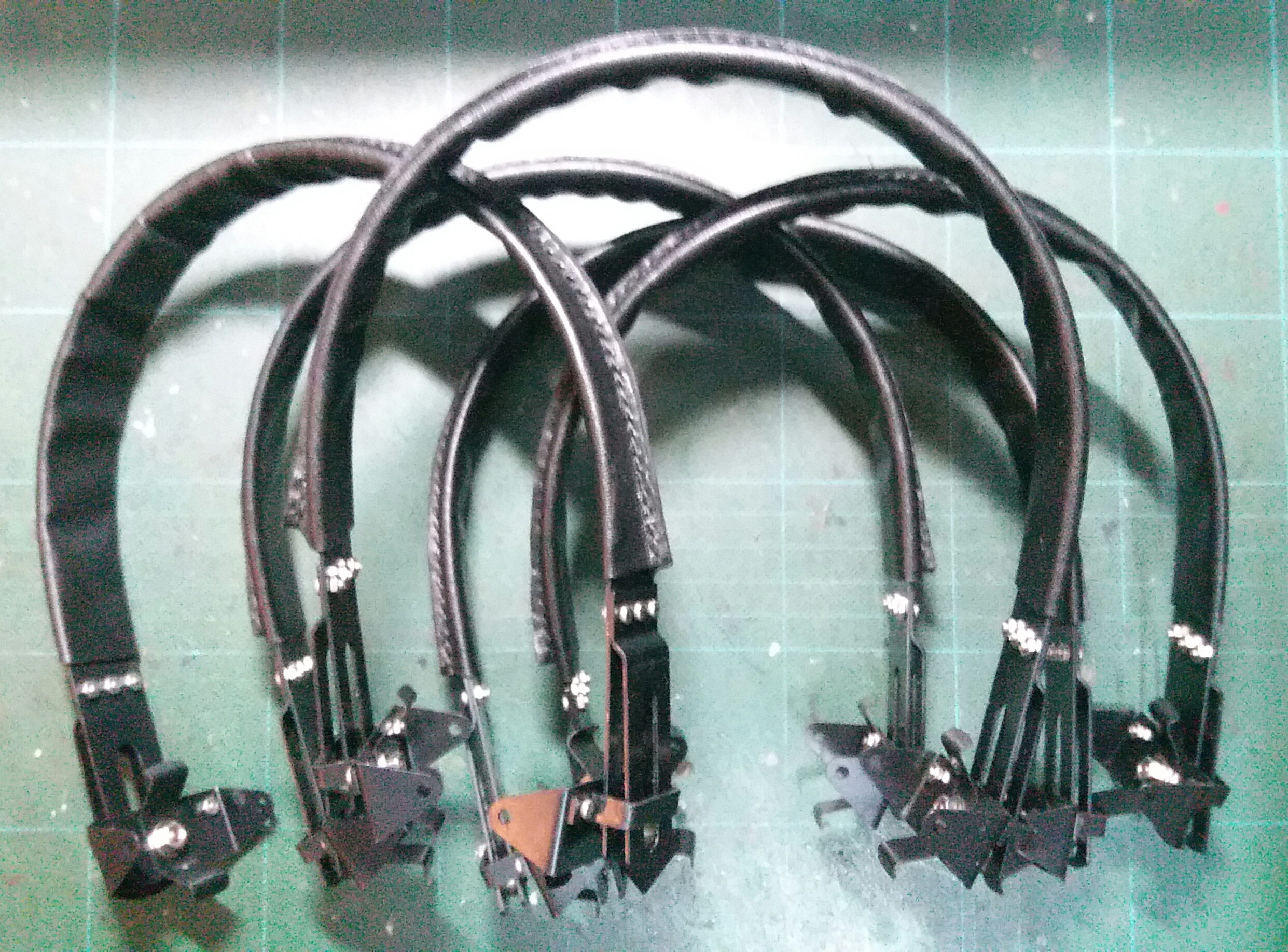 The all steel headbands are robust and heavy, better separate it from the earpieces.

Here is how to remove the earpieces without scratch the brackets. 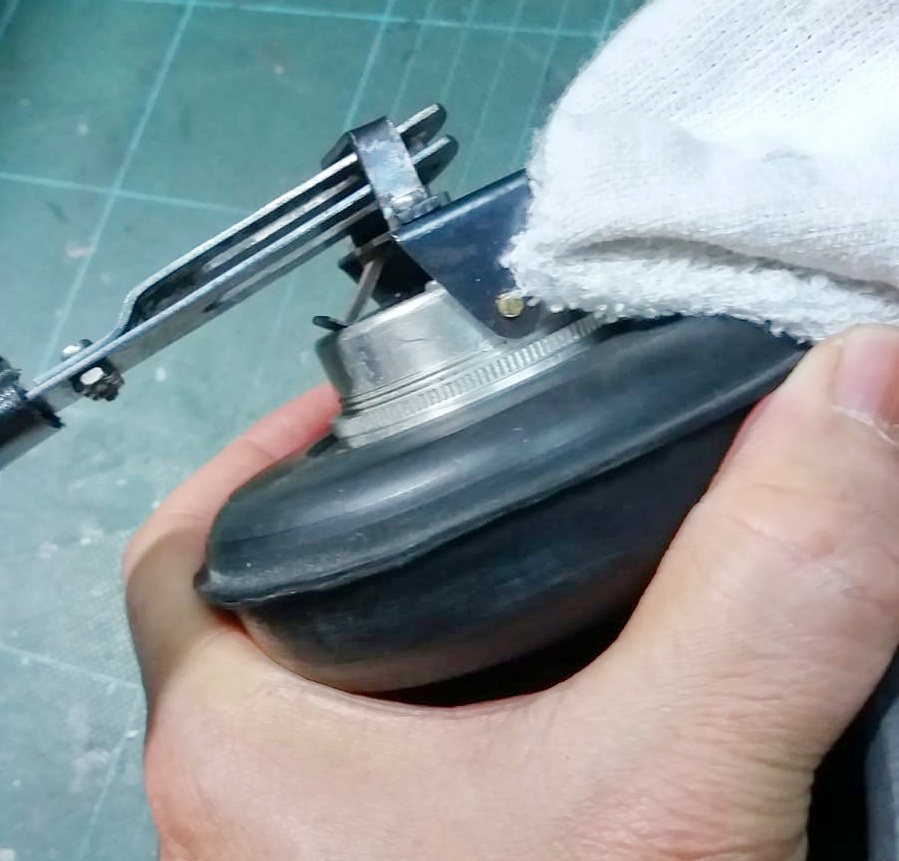 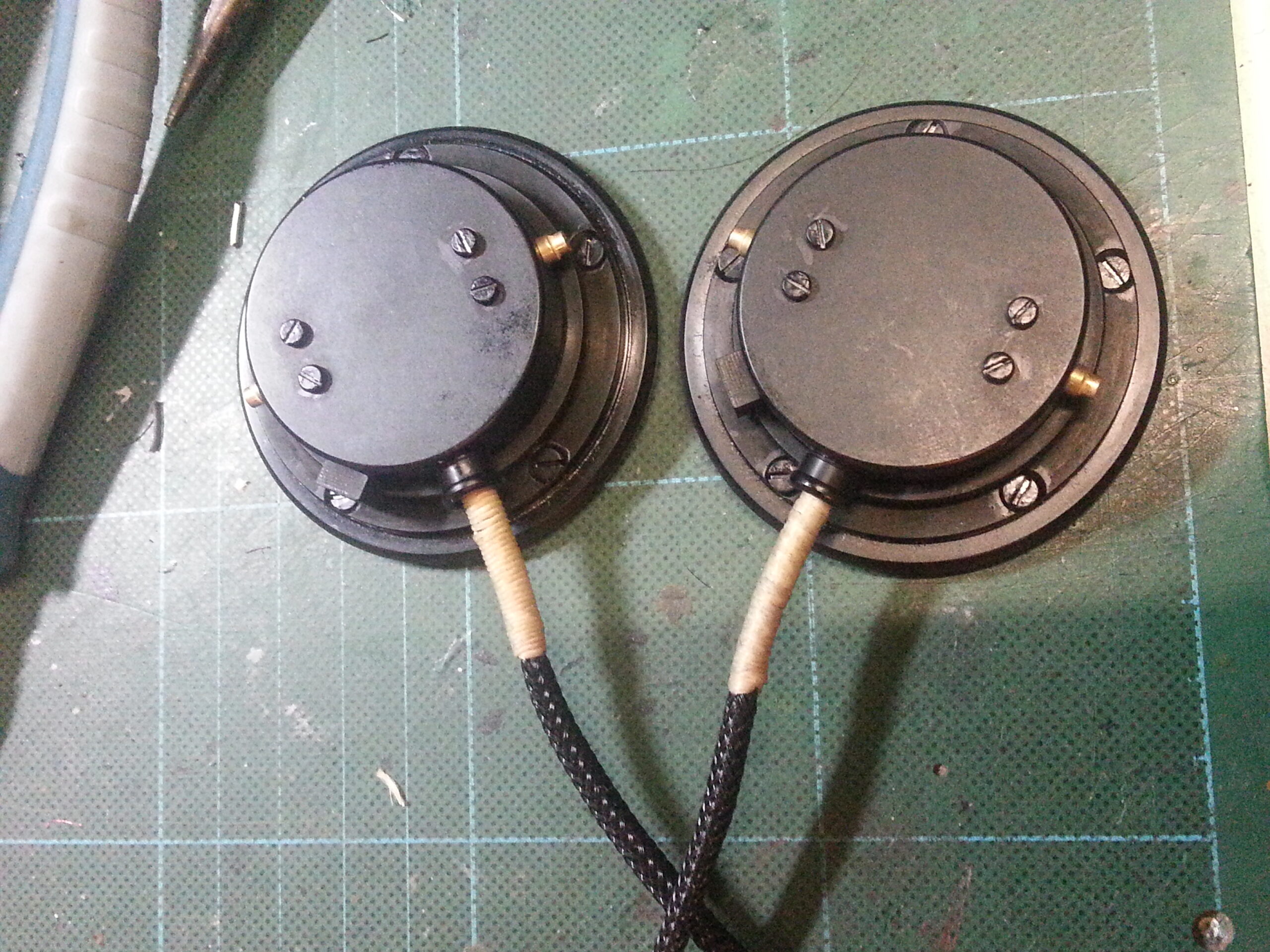