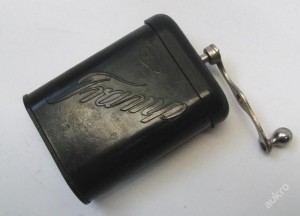 Thank you for Fred Kvn to share with us this article which cracked the misty of the Trump Bakelite coffee Grinder.

Here is the translation from the article in Czech on 2012.

A few years ago, a Bakelite grinder appeared on the auction server Aukro.cz and with it a story about its production for the German Armed Forces. The grinder auctioned over CZK 1,000 and suddenly a bag with the grinders tore. Today, stock exchanges and auctions are full of them. Often these grinders run for around 400-500 CZK and are widely used among members of military history clubs as a period artifact. What does the mysterious BO Guarantee mean? The details were found out by Žoldák.

In 1923, the grandfathers of today’s owners, Vincens and Josef Ouhrabková, founded a company called BRUŘÍ OUHRABKOVÉ. From the very beginning, their efforts were focused on ensuring that the products of this new company matched even the best foreign brands. She did it too. Products under the name Garantie BO have soon become a recognized first-class brand, having the best sound in both the domestic and European and overseas markets. The initial production of wooden coffee grinders was expanded to include TRAMP brand travel grinders and spice grinders. After World War II, the company produced fifty different types of coffee grinders and spice grinders. The company’s activities were forcibly abolished in 1950 by a nationalization decree and transferred to the new state enterprise ORLICKÉ STROJÍRN

Based on e-mail communication, the company confirmed that it had never produced grinders for the German army and that most Bakelite grinders were post-war production. It is therefore not a product purely for the military, as it is widely presented at events. On the other hand, in the hand of a soldier, this grinder could appear, as is clear from the above text. However, not in abundance, as a thing established for the military, as is often said. That’s why it doesn’t matter if you buy a wooden pre-war grinder or a Bakelite TRAMP. 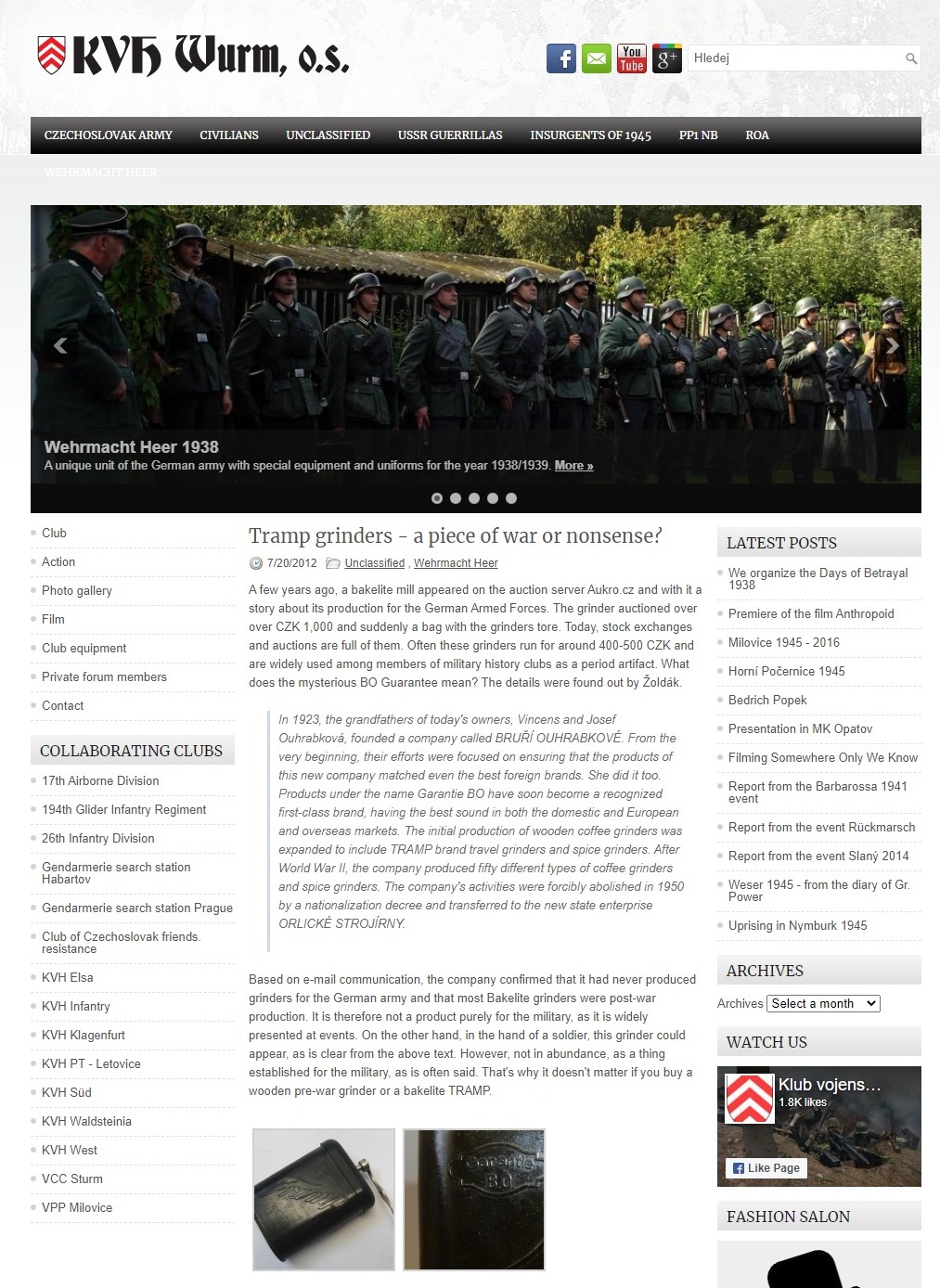 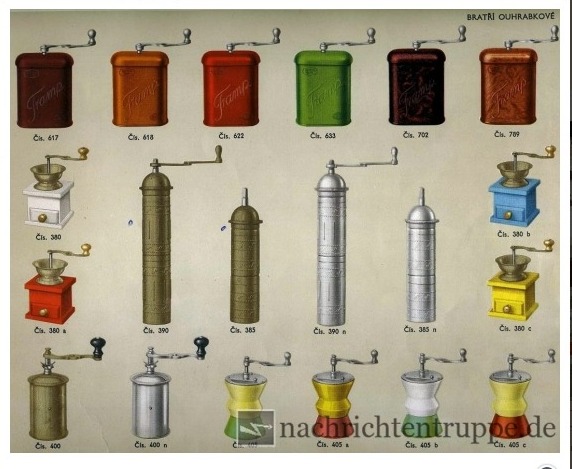