This is my collection of prewar and early war German Army uniforms and equipment from the period of 1933 to 1942. My hobby of military collecting is based around this period where this regime was in power. It may not be to everyone’s liking, but what I do is purely related to collecting and understanding more about the German military historically and technologically not to its political ideology.

I happened to be have born at the other side of the globe, from where all this
happened and where there are the most collectibles; there was – and still are – no WWII German military items to be found this side of the globe. Before the internet era, every item was taken from monthly printed listings. Every purchase had to add a huge amount for postage with limited or no facility to return goods if anything went wrong. And the process was slow and complicated:
‘Unique Collectables’ had colorful catalogs and huge stocks, so I basically got what I wanted, no problems, but the individual sellers always released typewritten listings without any photos, already outdated when received plus mixing in with Bundewehr gears. Each purchase was by mail, long distance calls, payment by Postal order, all of which took three to four months. In the past decade, collecting became tenfold easier; original, replica and relics are now available on a daily basis. As a result, I found relics are now affordable and, again, fun to restore.

After posting the Torn Fu d2 replica and, later the Panzer Headset replica on my FB Page, “WH Restorer”, it gradually changed from a hobby to become a small business. When profits were finally generated, the wife slowly ceased to complain about my piles of stuff in the corners and I can now purchase more sample items for future projects. 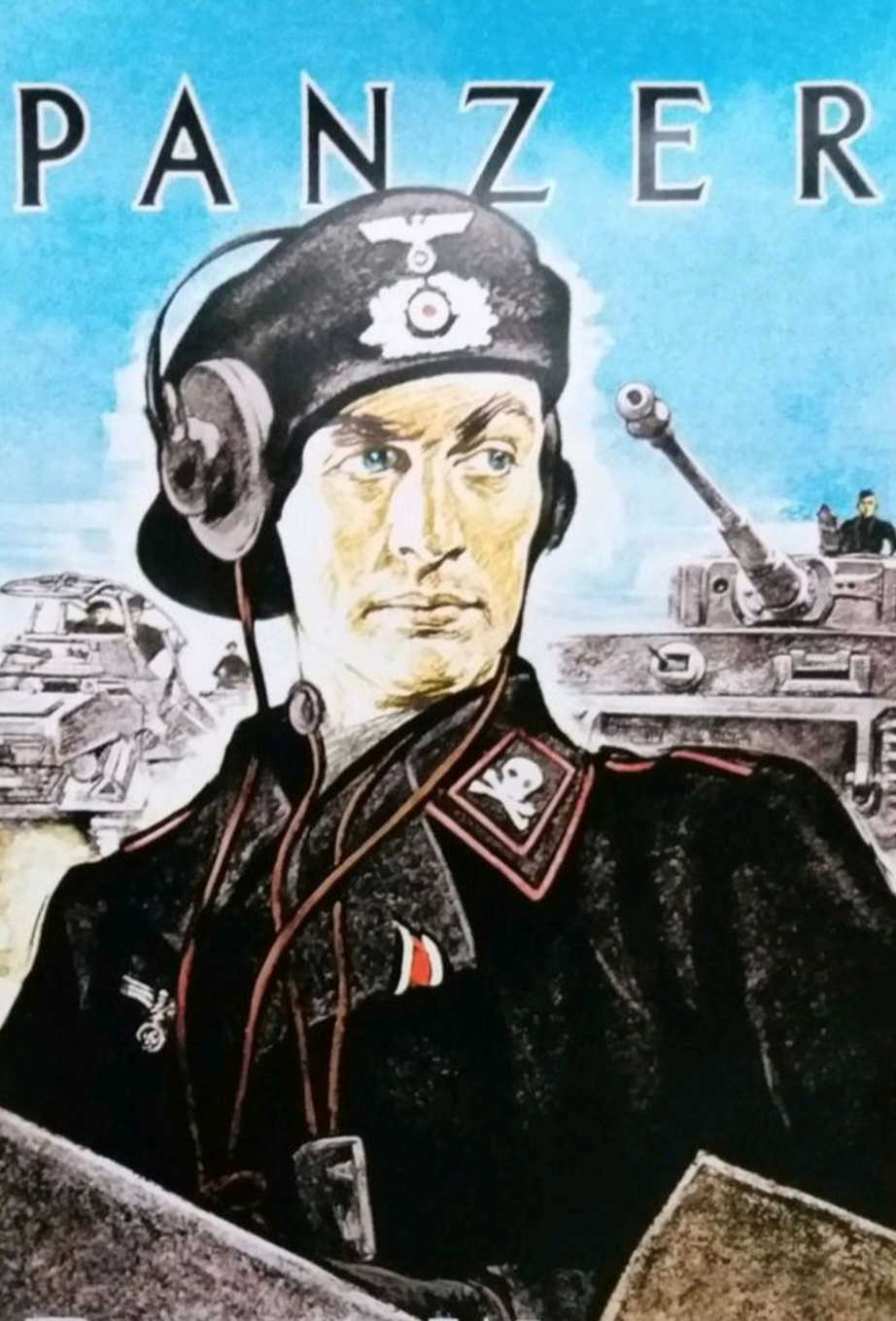 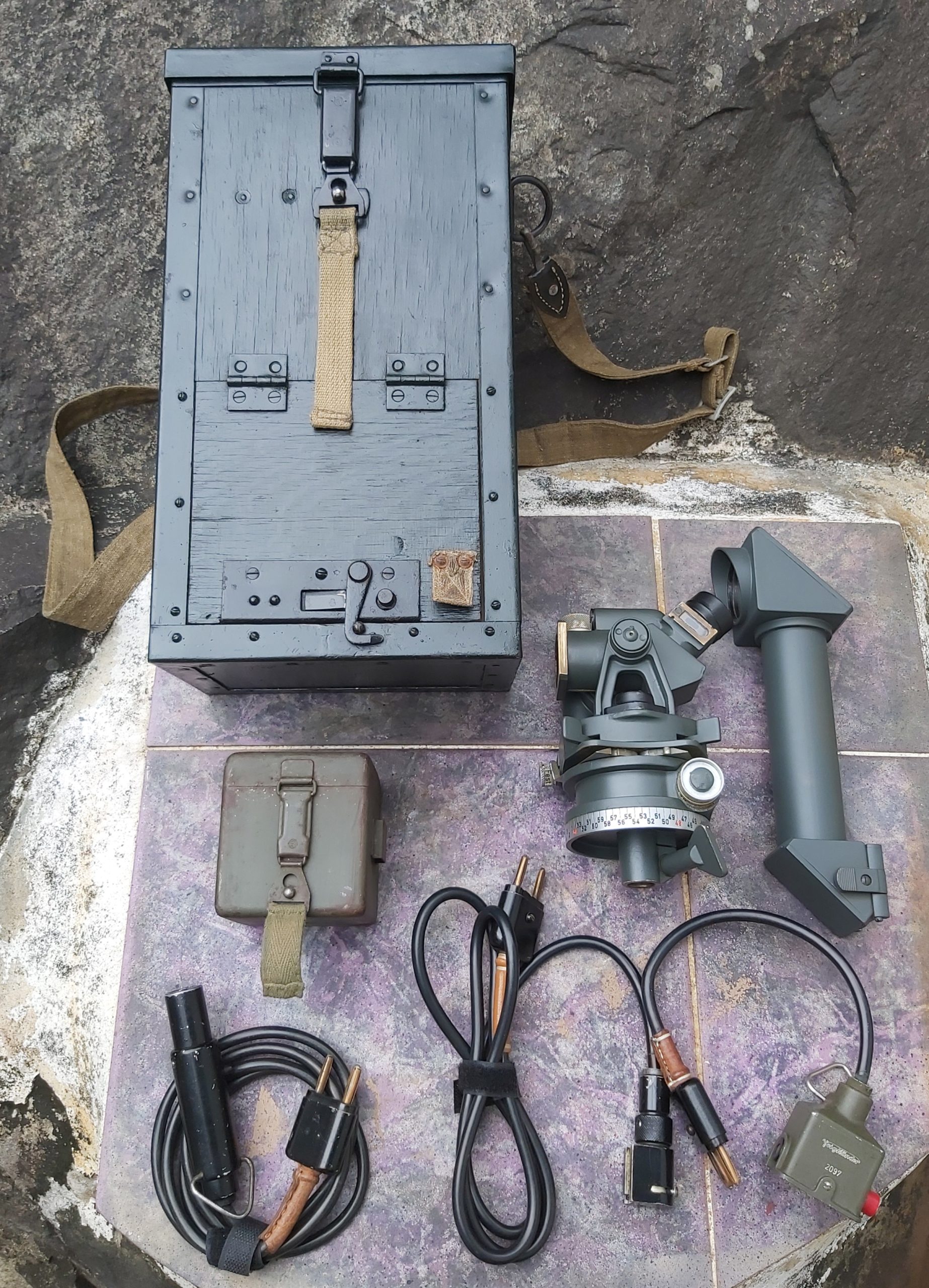